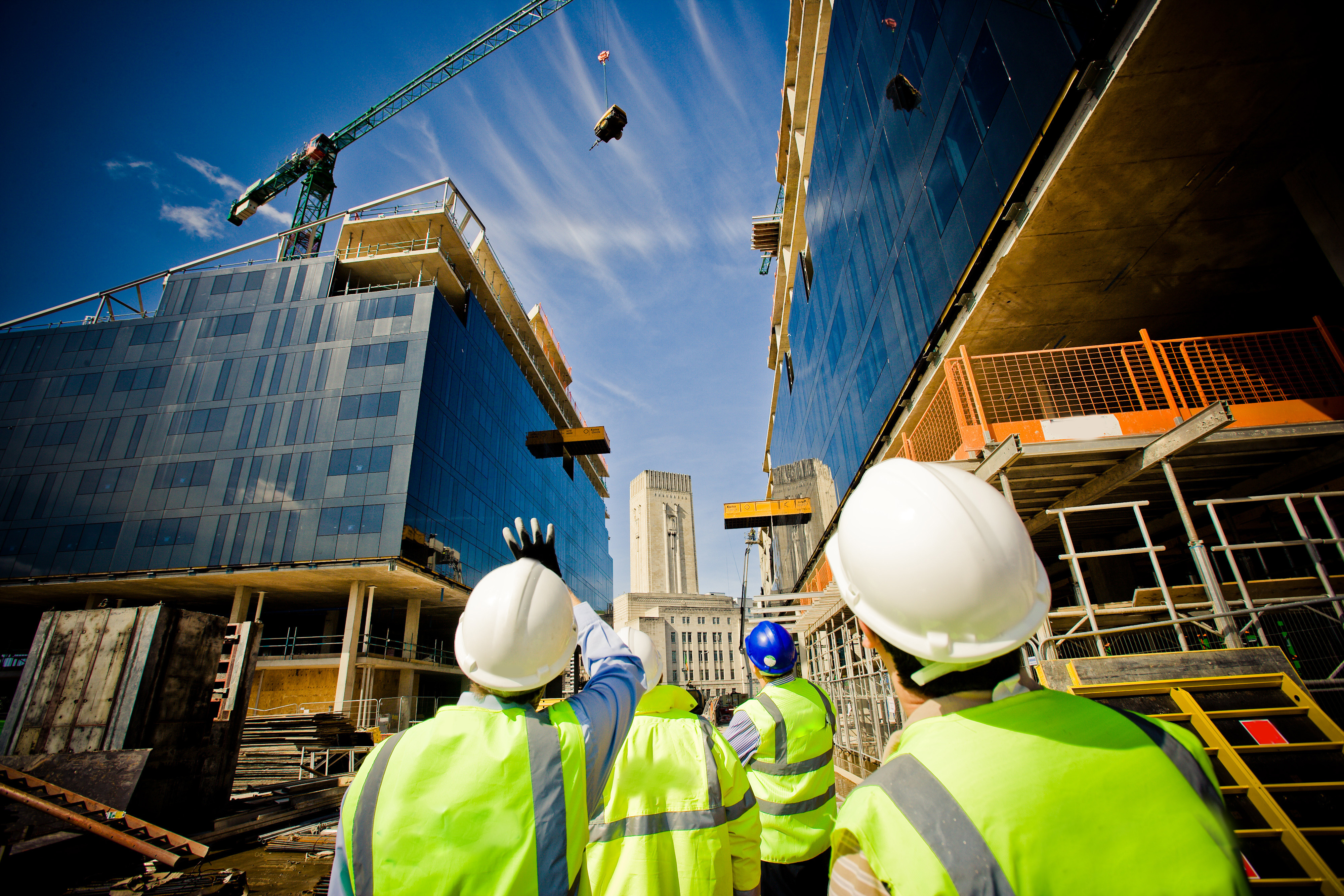 With millions of pounds of investment going into the borough across dozens of sites, the new ‘Employment and Skills’ planning document will help ensure that local people benefit from the growth that is taking place in the borough.

Addressing the skills gap and providing local people with the training and qualifications they need to secure good, well-paid jobs is a key focus of the SPD. Although the local economy is performing well in many respects, unemployment remains above the national average and 18% of working age residents lack basic skills (NVQ level 2 qualifications or higher). This means that local people often miss the opportunities available as a central London borough – according to the most recent figures a quarter of job vacancies in the borough last year were hard to fill due to skill shortages.

The new SPD (Supplementary Planning Document), launched by Cabinet Members Cllr Jack Hopkins and Cllr Paul McGlone places new obligations on developers to deliver jobs, apprenticeships and training. If the plan is agreed, a minimum of 25% of all jobs created on a major development would go to local workers.

This could include the provision of apprenticeships at a ratio of one for every ten residential units built or support for the long-term unemployed; the plan recommends a requirement that one job placement for those who have been out of work for at least two years should be provided  for every 2,500sqm of development space. These supported employment opportunities will be open to candidates nominated by the council.

Skills training has suffered under the Tory Government with FE colleges’ budgets cut by 14% since 2010 and many colleges reducing the number of courses they offer. As part of the SPD, developers could be required to deliver pre-employment and skills training for Lambeth residents through local schools and colleges. This could involve providing speakers to schools, mentoring & support for specific cohorts of young people, such as those from particular areas or estates or workplace visits and work experience placements.

The SPD will be consulted on until 13 February 2017, with the final version likely to be considered by Council later in the year.